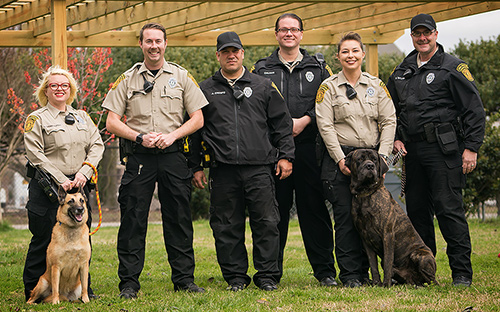 The Animal Protection unit is comprised of eight Humane Officers, one of whom acts in a supervisory role.

The unit is located within the Norfolk Police Department's Second Patrol Division, separate from the Norfolk Animal Care Center.

The Officers patrol the City of Norfolk seven days a week, between the hours of 9 a.m. and 7 p.m. and responds in an emergency capacity after hours.

The unit is actively involved in educating the public through the following: