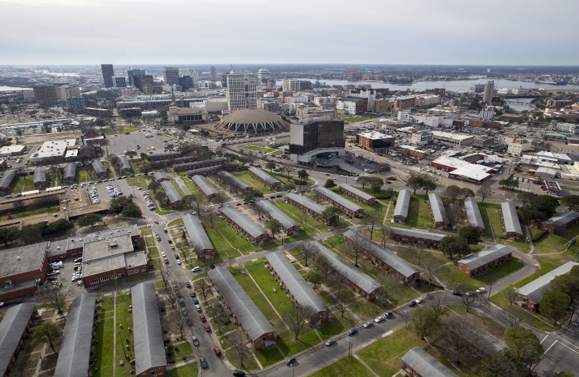 Today the St. Paul’s Area faces significant challenges due to extensive tidal and storm water flooding, aging infrastructure and housing, social and physical isolation from a lack of connectivity to the rest of the city, and a geographic concentration of poverty. Despite challenges, the community has preserved remarkable and cultural assets including several significant churches, the William A. Hunton YMCA, and the Attucks Theatre. Additionally, St. Paul’s Area residents are the source of remarkable resilience and perseverance throughout the history of the community.