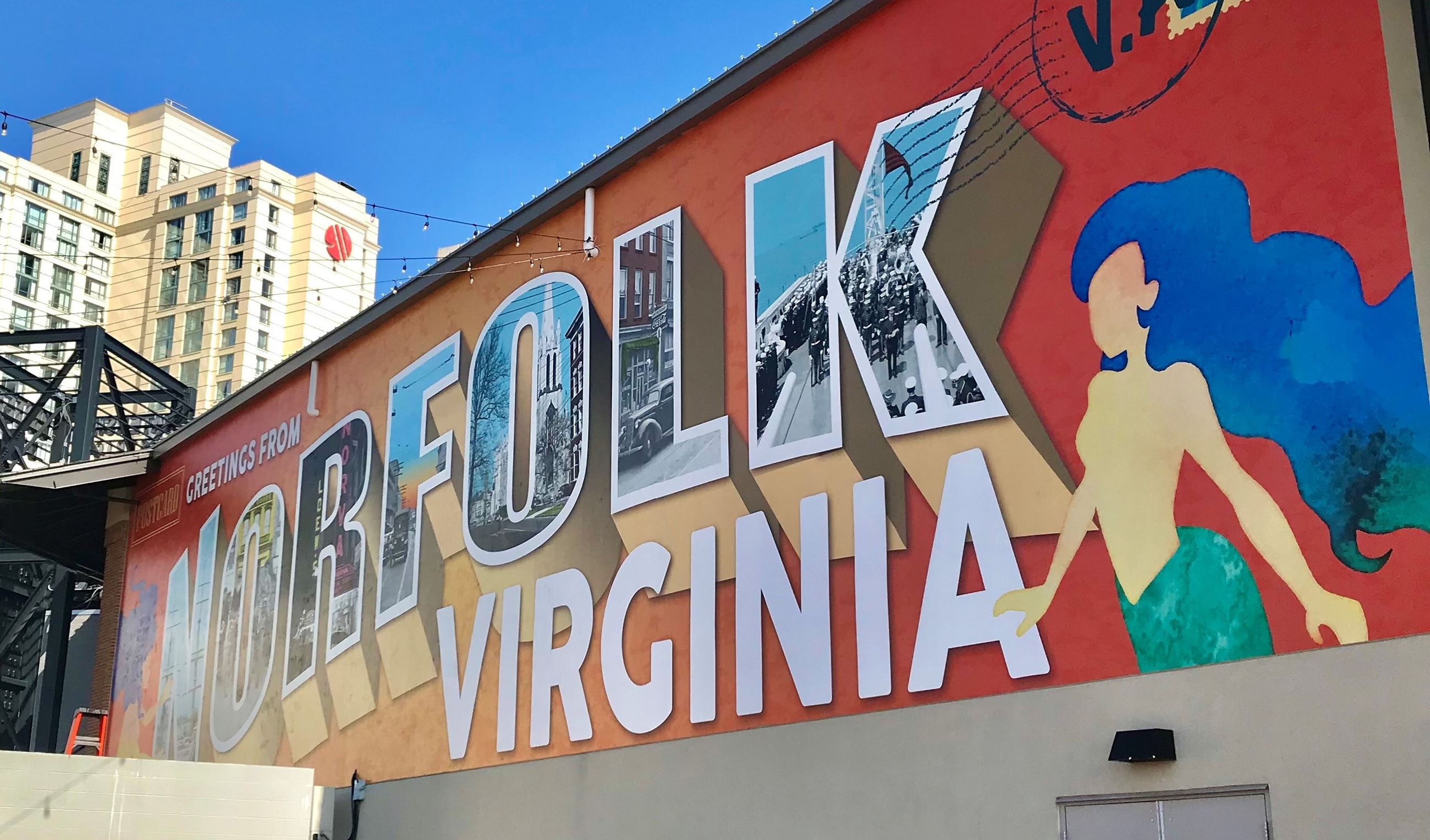 The American Rescue Plan Act of 2021 (ARPA) was passed by Congress in March 2021 to aid in the economic recovery and emergency response to COVID-19.  Norfolk is both the direct and indirect recipient of various federal and state grant funds from this legislation.  The State and Local Fiscal Recovery Funds (SLFRF) is the single largest direct source of funding at $154.1 million, and was the focus of the city's public engagement efforts.

At the March 4th and 5th City Council retreat, the City Manager presented his final recommendation to City Council.  On May 10th, City Council adopted its final SLFRF investment plan.  The major investment categories are outlined in the table below:

The Investment Plan was adopted as part of the city's budget process.  Most of the SLFRF funds will flow through the city's annual budget.  The FY 2023 Operating Budget includes $3.45 million for Continuity of Services, and the FY 2023 Capital Budget includes $56 million for Neighborhood CIP projects ($24 million) and the Downtown Floodwall Project ($32 million).  Additional SLFRF funds will flow through future city budgets.  In FY 2024, an additional $32 million will support the downtown floodwall project and $19.1 million is planned to maintain the continuity of existing city services.  The remaining $25.5 million that City Council approved for the continuity of services will flow through subsequent budgets.  This plan is outlined in the Projected Appropriations Timeline table below:

Details regarding each of the Neighborhood CIP projects supported by ARPA funds can be found in the Adopted FY 2023 Budget document and CIP Dashboard.  More detail on each project can also be found by clicking on the project names below: